Harrison Okiri, the Nigerian singer better known as Harrysong, has announced that he is expecting a second child with Alexer Peres, his wife.

In an Instagram post on Saturday, the singer said he recently followed his wife to the hospital to confirm the pregnancy.

The singer also shared a video of the pregnancy scan results, adding that he prays the unborn child would be a boy.

The ‘Baba For The Girls’ crooner also promised to name the child ‘Salem’ — if he turns out to be a boy.

“I had to follow to see and confirm for myself that’s it’s true and yes, it’s true. Baby number two on the way and with the blessings of Daviva,” he wrote.

“I pray this one is a boy this time, his name shall be called Salem.”

The pair welcomed their first child named Daviva together in December 2021.

Harrysong celebrated the baby’s arrival with ‘She Knows‘, a song featuring YBNL stars, Olamide and Fireboy. 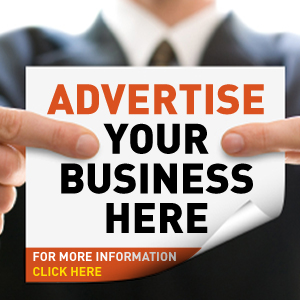